these images were taken on the island of stromboli. the images are of both stromboli town, the main settlement on the north east of the island, and ginostra, the small village nestled on the south-west side. stromboli is a dark, enchanted island with an active volcano, whose lava erupts in fiery plumes roughly every 20 minutes and whose black, gnarly rocks and even blacker sand make a spellbinding contrast with the pure white of the arabic-style houses with their flat rooves, porthole windows and castellated chimneys.

stromboli is one of a group of seven islands collectively known as the aeolians, and together they form a cluster sited in the tyrrhenian sea between italy and sicily. they are accessible only by boat. images © lorraine kerr and lorraine kerr photography 2016 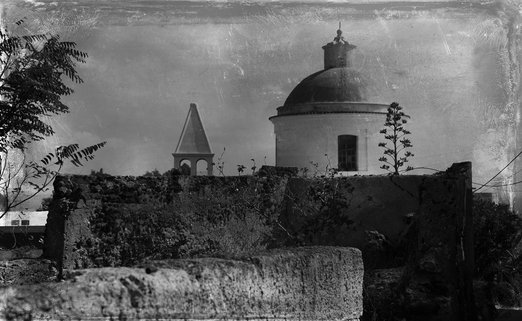